In January 2021, 5.6% of home mortgages were in some stage of delinquency (30 days or more past due, including those in foreclosure)[1], a small decrease from December 2020, and the fifth consecutive monthly decrease. While this is good news, the overall delinquency rate remained high and was 2.1 percentage points above the year ago level, according to the latest CoreLogic Loan Performance Insights Report.

The serious delinquency rate – defined as 90 days or more past due, including loans in foreclosure – was 3.8% in January, more than three times that of a year earlier, but down from a recent high of 4.3% in August. The CARES Act provides relief to mortgage holders and has worked to keep delinquencies from progressing to foreclosure and therefore the foreclosure inventory rate – the share of mortgages in some stage of the foreclosure process – remained low at 0.3% in January 2021, down from 0.4% from January 2020. The decrease in the serious delinquency rate from the August high and increases in home equity as prices continued to increase in 2021 lessen the likelihood of a foreclosure wave later in the year when homeowners emerge from forbearance.

The share of mortgages that transitioned from current to 30 days past due fell to 0.7% in January 2021 – a decrease from the peak of 3.4% in April 2020, and the lowest rate in 12 months. The lower transition rate means that while the rate of mortgages in any stage of delinquency remained elevated, fewer borrowers slipped into delinquency than early in the recession.

Mortgage delinquencies have been slowing decreasing after peaking in mid- 2020 and the rate of new delinquencies is at a 22-year low, showing that fewer homeowners were falling behind on payments. The ongoing forbearance provisions have kept foreclosure rates low and a recent extension of forbearance will provide time for owners to regain their financial footing as the job market continues to improve. For more housing trends and data, visit the CoreLogic Insights Blog: www.corelogic.com/insights. 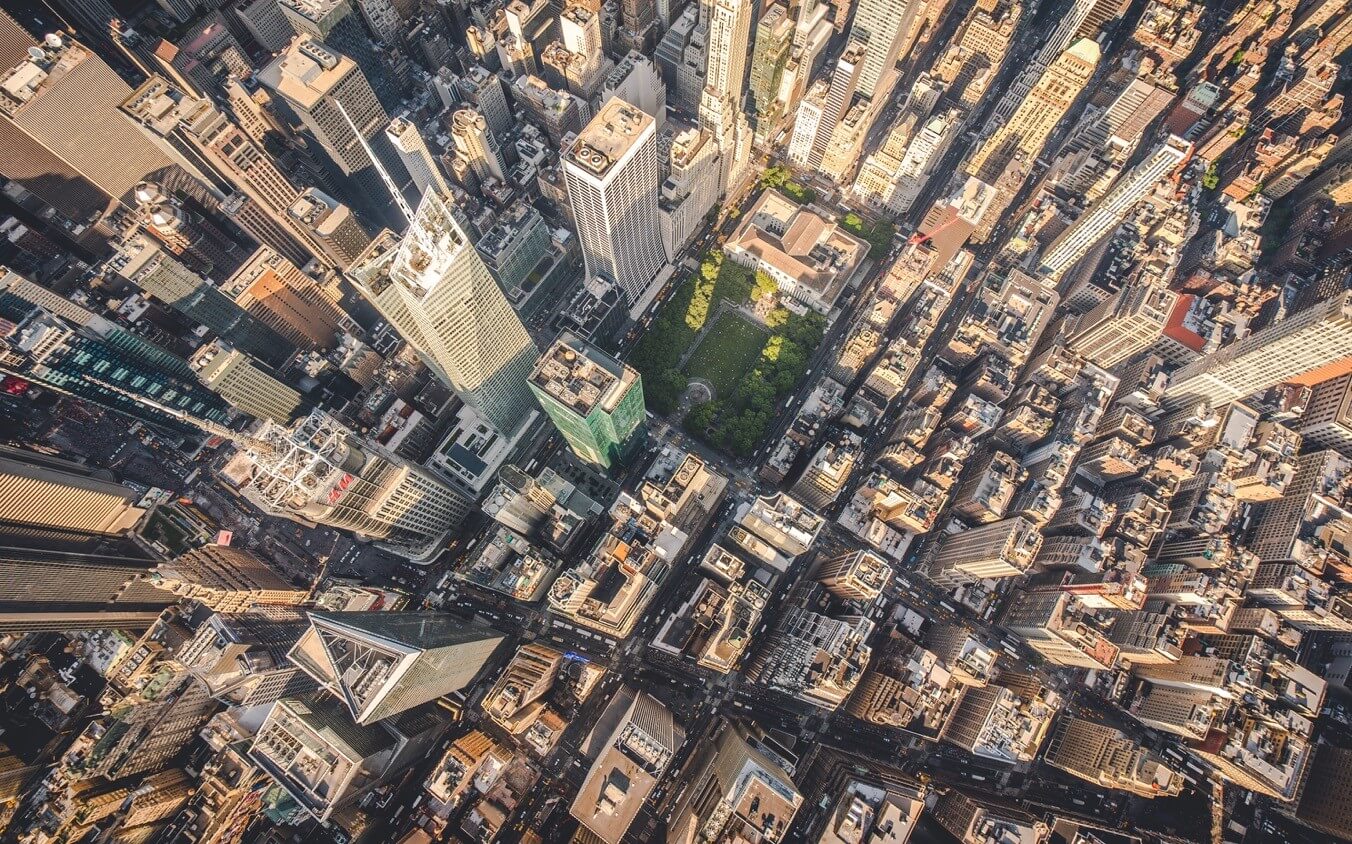 As home prices soar in 2021, many comparisons are being made between the current housing environment and the one in 2006. However, despite recent double-digit home price appreciation, the mortgage payment to purchase a home is substantially more affordable than it was 15 years ago. 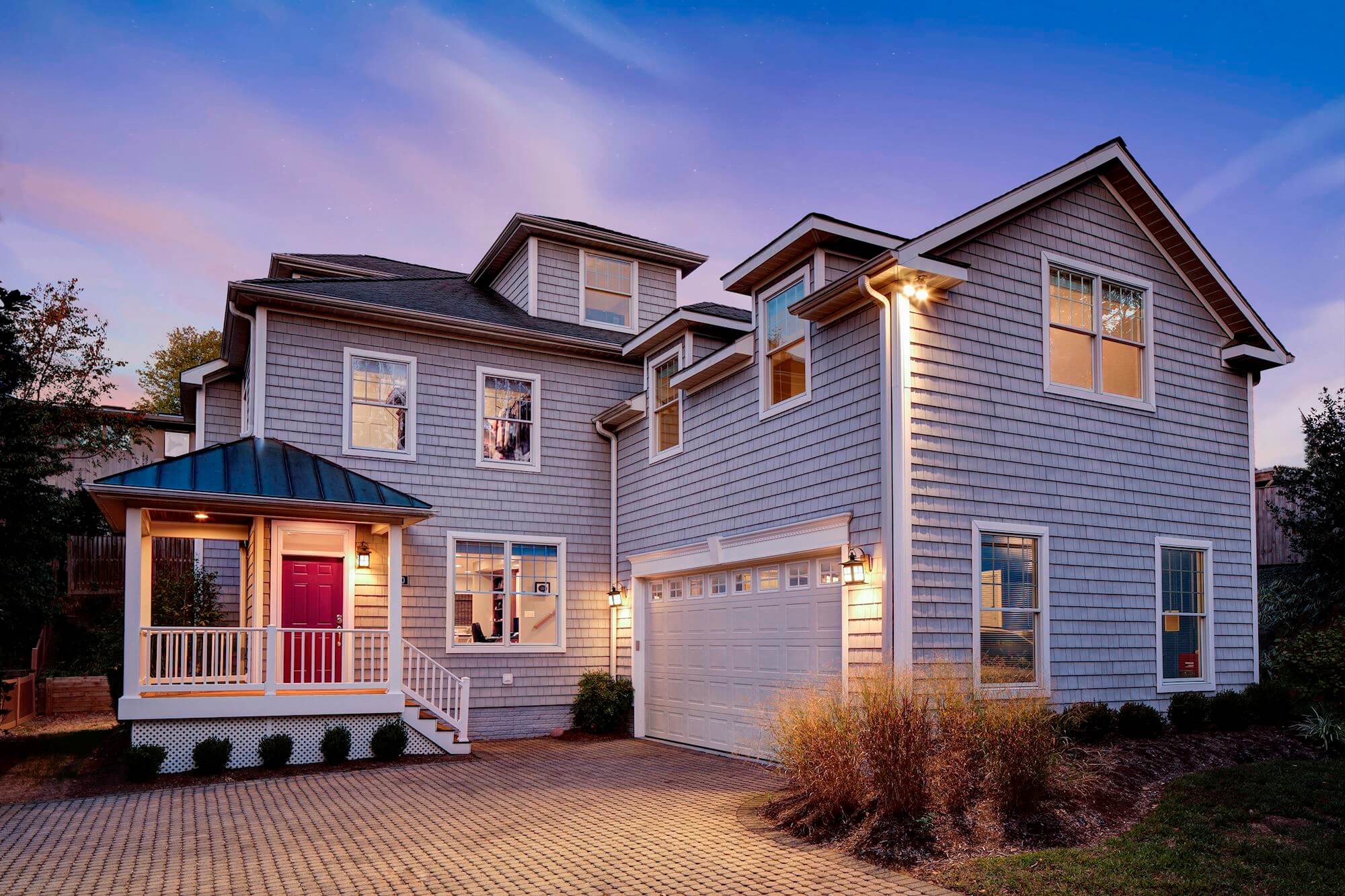