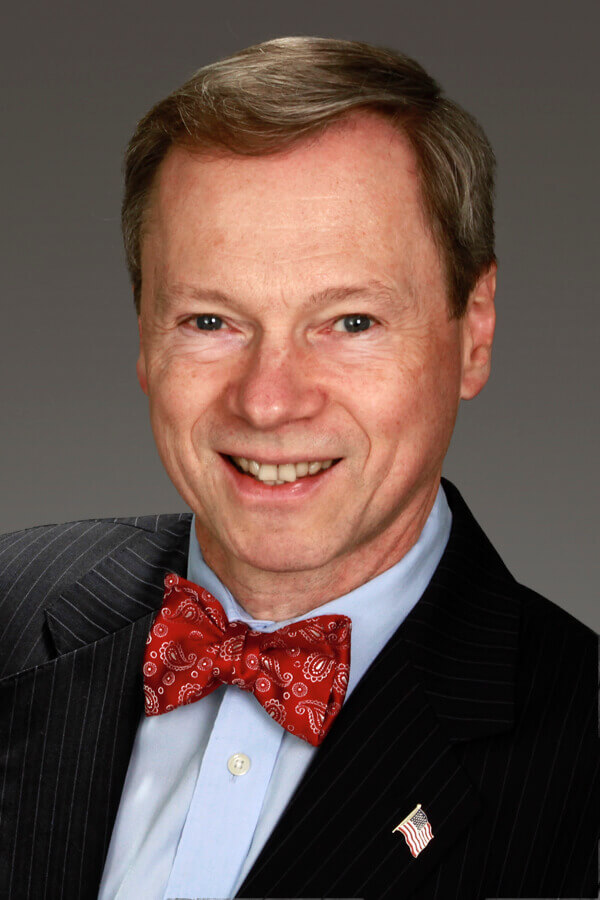 Demographic forces will power housing demand in coming years as the millennial cohorts come into prime ages for forming households and buying first or second homes. The housing market has begun to feel the effects of this trend and the aging of the second largest cohort—the baby boomers.

Census Bureau data shows that during 2014, the largest single-age group of younger Americans was 23, with ages 22 and 24 right behind them, all clustered in the 4.5 million range (see Exhibit 1). The average age for a first-time homebuyer is 31. So in six to eight years, this bulge will become prime candidates for home sales and mortgages

But that’s not the only demographic driver at work. The average age of a “move-up” or “repeat” homebuyer is 39. Right now there are about 3.9 million people in this age group. Eight years from now, there will be 4.2 million potential repeat candidates in the sweet spot. There may even be a third wave, as the largest cohorts of baby boomers (those born in 1956 through 1958) hit retirement age and start looking for retirement homes, second homes, or empty-nest condos.

Millennials’ high student debt ratios and antipathy to buying homes is the stuff of legend. But that is likely to change as they advance in their working careers and plan families. Surveys of millennials indicate that they have a similar desire for homeownership as their parents’ cohort, but recognize that they plan to transition into ownership at a later age. Six to eight years from now, it’s a good bet they will look more like the home-buying cohorts of the past.

An important difference between millennials and older cohorts is their greater racial and ethnic diversity. Forty-five percent of millennials are minorities, compared with 28 percent of baby boomers. Minority-headed households are projected to make up approximately three-fourths of the net households formed over the next decade.1 Historically, minority-headed households have had a lower homeownership rate than non-Hispanic whites. During the first three quarters of 2015, the homeownership rate for non-Hispanic whites was 72 percent, compared with 47 percent for minority-headed households.2 Whether the homeownership gap by race/ethnicity narrows or not over time depends on many factors outside of the housing industry, such as quality of workforce skills, labor-force opportunities, and access to credit. Nonetheless, the demographic bulge represented by the millennials will boost home sales in the future and is likely to boost rental demand as well.