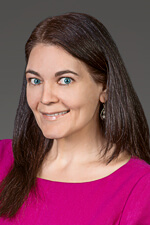 Today I’ll offer some insights on how to think about earthquakes like a seismologist.

The first step is to look at is the magnitude. How big is the event?

But it’s not just about magnitude. The next thing to consider is where the earthquake is located relative to population centers. Just like in real estate, it’s all about location!

The closer you are to the epicenter, the higher the potential for damage. So, if you hear of an earthquake – with large magnitude – near an urban center, there is reason to be concerned. Every year we see a few magnitude 7 and greater earthquakes, but many of them occur in remote areas, too far away from anything to cause damage.

The next important factor to consider is the depth of the earthquake. The deeper the event, the less damage it will cause. For example, if the event is 100km deep, that’s like being 100km away from the epicenter at the epicenter.

In certain regions around the world some earthquakes can reach depths of 600km. If you hear of an earthquake that deep, you can instantly dismiss the concern for damage – because earthquakes beyond about 200km deep won’t cause damage by the time the seismic waves reach the surface.

The next thing to think about is what are the underlying soil or rock conditions? This is important because ground motion, and therefore earthquake shaking, is often amplified or increases in softer soils.

And the final tip to consider is the type of building conditions.

Is it a region known to have a strong building code? Or is it a region with structures built hundreds of years ago? This is not to say there won’t be damage to modern construction, because there are several factors that contribute to how vulnerable a building will be, but in general, in regions where you have older or poorer construction, there is an increased potential for earthquake damage.

Overall, a good general rule to follow is that earthquakes with a large magnitude, near an urban center should cause concern. In countries with high quality construction practices like those in California it generally takes a magnitude 6 or greater to cause structural damage, but slight damage can occur below this magnitude.

Major earthquakes with magnitudes of 7 and greater near urban centers, especially those with shallow depths, are of major concern as they can cause significant damage and devastation.

So the next time you hear of a big earthquake, remember to Think Like a Seismologist and use these quick pointers to get an understanding of whether or not the earthquake might be damaging.

Thanks for watching! Please visit hazardhq.com for more information on natural catastrophe events. 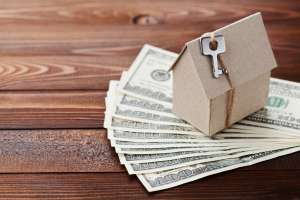 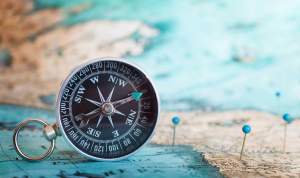 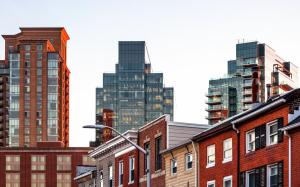 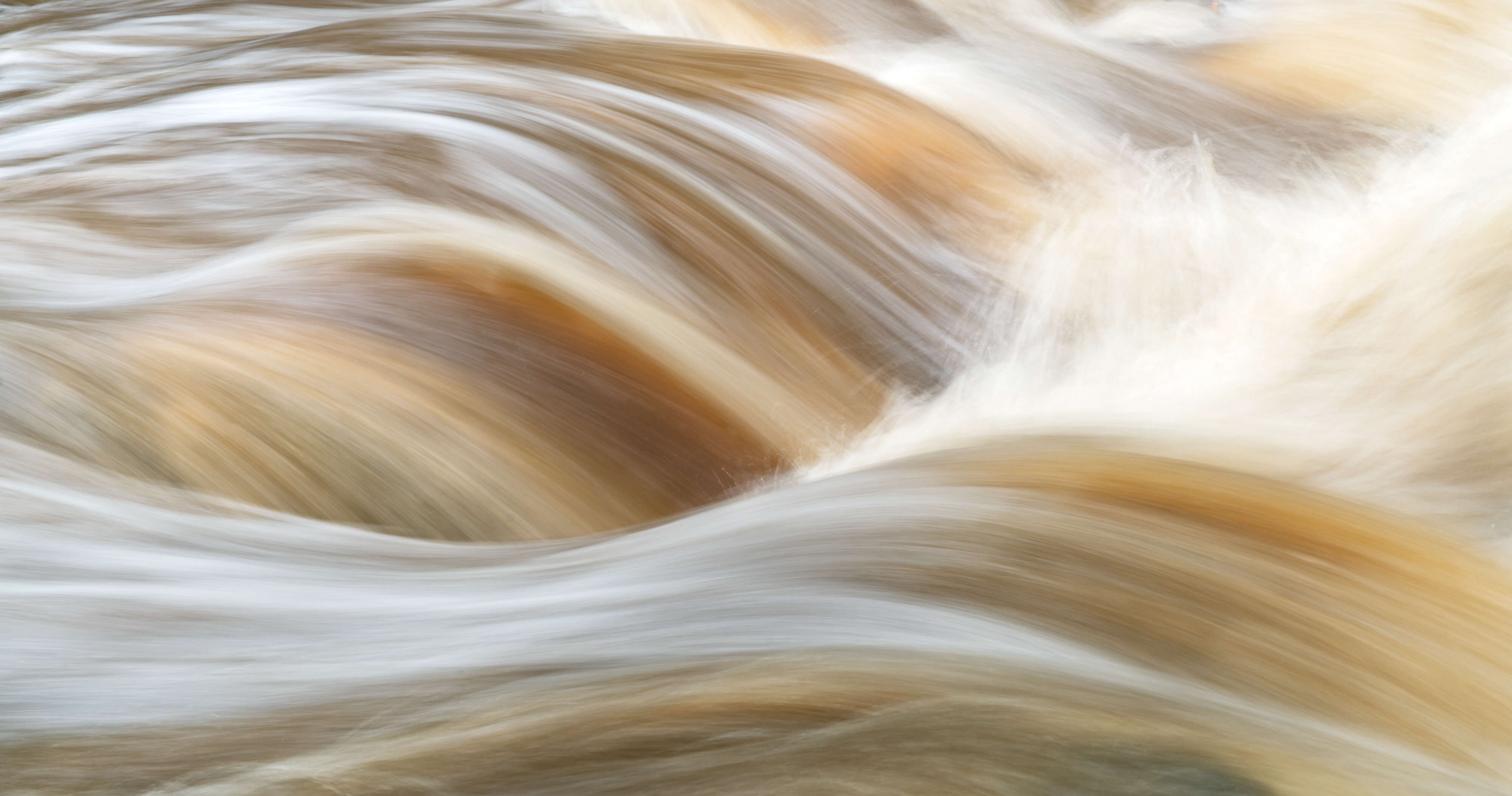 Three Things to Know About the Germany Flooding