Selma Hepp is the Chief Economist for CoreLogic, America’s largest provider of advanced property and ownership information, analytics and data-enabled services. Selma leads the economics team, which is responsible for analyzing, interpreting and forecasting housing and economic trends in real estate, mortgage and insurance.

Prior to joining CoreLogic in 2020, Selma was Chief Economist and Vice President of Business Intelligence for Pacific Union International, later acquired by Compass, where she oversaw the vital economic and technology intelligence to drive the expanding brokerage’s success. Selma also held the role of  Chief Economist for Trulia; Senior Economist for the California Association of Realtors; and Economist and Manager for Public Policy and Homeownership research for the National Association of Realtors, as well as a special research assistant at the U.S.  Department of Housing and Urban Development.

Selma frequently appears on local and national radio and television programs and has been widely quoted in The Wall Street Journal, The New York Times and many industry trade publications such as National Mortgage News and HousingWire. Selma received the HousingWire Women of Influence Award in 2022. She has served as president of the Los Angeles chapter of the National Association for Business Economics (NABE), NABE Real Estate Roundtable co-chair, Board member of the International Student Exchange Program, Advisory Board member of the REALTOR® University Research Center Editorial Review and a Member of the Housing Policy Debate Editorial Advisory Board. Selma held a Real Estate Associate professional license in Florida and Virginia. US CoreLogic S&P Case-Shiller Index Growth Rate Cools Further in November, Up by 7.7% 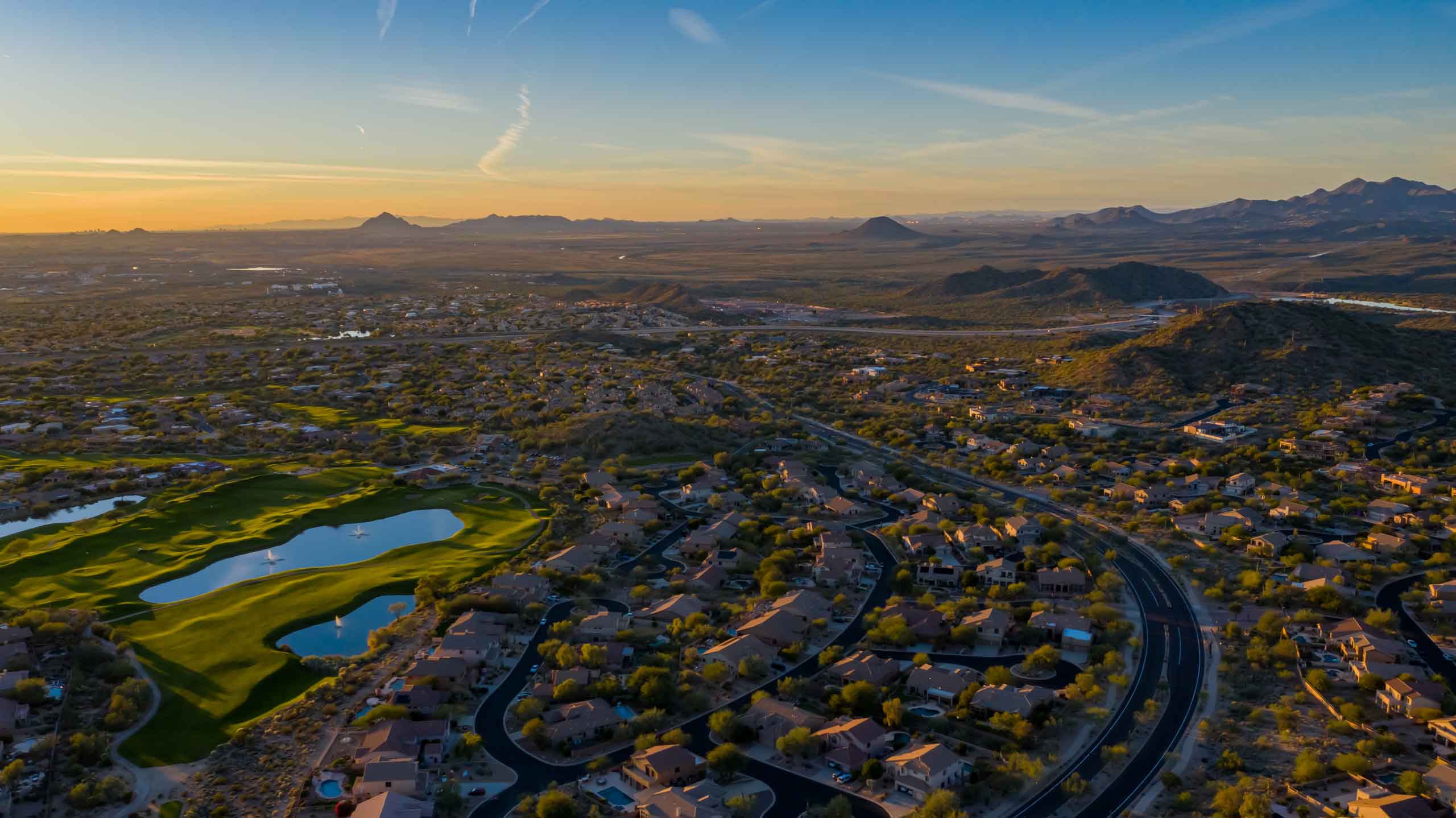 US CoreLogic S&P Case-Shiller Index Retracts Rapidly Amid Surging Mortgage Rates, Up by 13% in August

In August, the CoreLogic S&P Case-Shiller Index posted a 13% year-over-year increase, down from a 15.6% gain in July, marking the fifth straight month of decelerating annual home price appreciation.

US CoreLogic S&P Case-Shiller Index Takes Another Step Back in July, Up 15.8% Versus 18.1% in June

The surge in mortgage rates has brought the housing market to an impasse. Many buyers moved to the sidelines as the cost of homeownership became prohibitively high, while sellers were unwilling to give up locked-in record-low interest rates and expectations of peak sales prices.

US CoreLogic S&P Case-Shiller Index Marches to a Slower Beat, Up 19.7% Annually in May, Marking the Second Month of Deceleration

Signs of slowing homebuyer demand are spreading wider across markets and are reflected in slowing price appreciation.