5 Reasons Why Damages in Texas Were So Drastic

As climate change continues to increase the severity of natural catastrophe events, housing infrastructure across the nation is being challenged on a routine basis. In February 2021, a severe winter storm brought frigid arctic air and dangerously cold winds into the Mississippi Valley region. More than 1 in 6 housing units in the nation experienced temperatures 40 degrees Fahrenheit below their respective averages for part of a week.

Fortunately, homes in states in the northern-most regions of the severe temperature anomaly were more prepared due to building codes that already accommodate for below freezing weather. In this case, that meant better insulation for piping and walls. However, homes, businesses, and other infrastructure in the southern-most regions of the event were significantly more affected. In Texas, 4.5 million homes and businesses were left without power and 12 million people were in areas with an impaired municipal water supply.

Why was the damage in Texas so drastic? Here are five reasons:

1. A huge population with inadequate building standards were impacted

Homes designed for warmer areas have more pipes that are exposed.

When the map of severe temperature anomaly is integrated with the map of at-risk housing stock, CoreLogic research indicates that around 8 million homes were at extreme risk to damage due to lower design standards. When building standards are updated, most homes are not upgraded to accommodate the new standards.

The Electric Reliability Council of Texas (ERCOT) is one of nine independent service operators (ISO) in the country. It operates the electric grid and manages the deregulated energy market for 25 million Texans, 90% of the state’s electric load. It has been independent from the rest of the U.S. for over a century.

One of the advantages of an isolated grid is that it enables agility in the implementation of renewable energy. Relative to California’s connected grid, the Texas grid has had fewer power outages. Between 2008 and 2017, California endured 4,297 power cuts while Texas had 1,603.[2] However, one of the disadvantages is that it stops the state from being able to draw in power from other regions when there are local issues. Though, without the disruptions of extreme cold to the natural gas, coal, nuclear, and wind power generation systems, an isolated grid may not have posed an issue.

However, as covered in a previous blog, while there’s some disagreement, scientists believe that the kind of atmospheric events resulting in the Texas Freeze aren’t totally disconnected from our changing climate.

Once power outages began and the municipal water supply failed, the water pipelines lost their pressure and the water that was currently in the pipes began to freeze. Without the pipes being pressurized, the discovery of water leaks was delayed, making a bad situation worse. This meant damaged and burst pipes were present throughout the state, and many were detected late, contributing to even more damage than otherwise would have occurred.

Another factor that played a role was the adoption of new technologies in building. A new focus on energy efficiency has encouraged the adoption of tankless water heaters in new home construction and remodels.

Traditional water heater tanks have a greater thermal mass and are less likely to freeze. So when the severe cold combined with power and gas outages, the pipes within these new tankless water heaters were frozen.

Understanding the variables in hazard risk

While the series of unfortunate occurrences which composed this event (extreme cold, widespread utility failure, and new technology risk) were rare, steps can be taken to minimize the odds of a recurrence.

Utilities can harden their infrastructure, and by using the best loss simulations , the industry can ensure a comprehensive look at the best- and worst-case scenarios well in advance of a catastrophic event occurring.

Similarly, with an understanding of what happened, insurers can help homeowners better prepare for the elements that play a role in severe loss events.

The key elements of risk management remain the same – understand your exposure at the most granular level possible, implement processes to discover failures and losses in real time, and begin mitigation and restoration as soon as possible. The specificity of the loss drivers from this event highlight the need for more real-time information.

With the latest property insights, insurers can be better prepared for the inflow of claims after a severe weather event while simultaneously helping their policyholders make their properties and communities more resilient.

With a changing climate and increasing occurrence of severe weather events, it is critical to have all information available in order to respond properly to disaster. 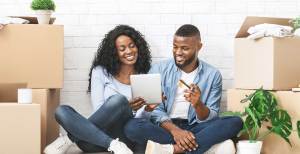 How Are Existing Programs Addressing the Affordable Lending Gap? 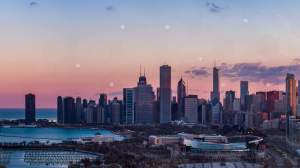 Hurricane Pamela made landfall along Mexico’s Pacific Coast early the morning of October 14, 2021 Understanding All the Facets of Wildfire Impact to Housing Stock The 2021 wildfire season has already been destructive. As of September, 2021 ranks as the 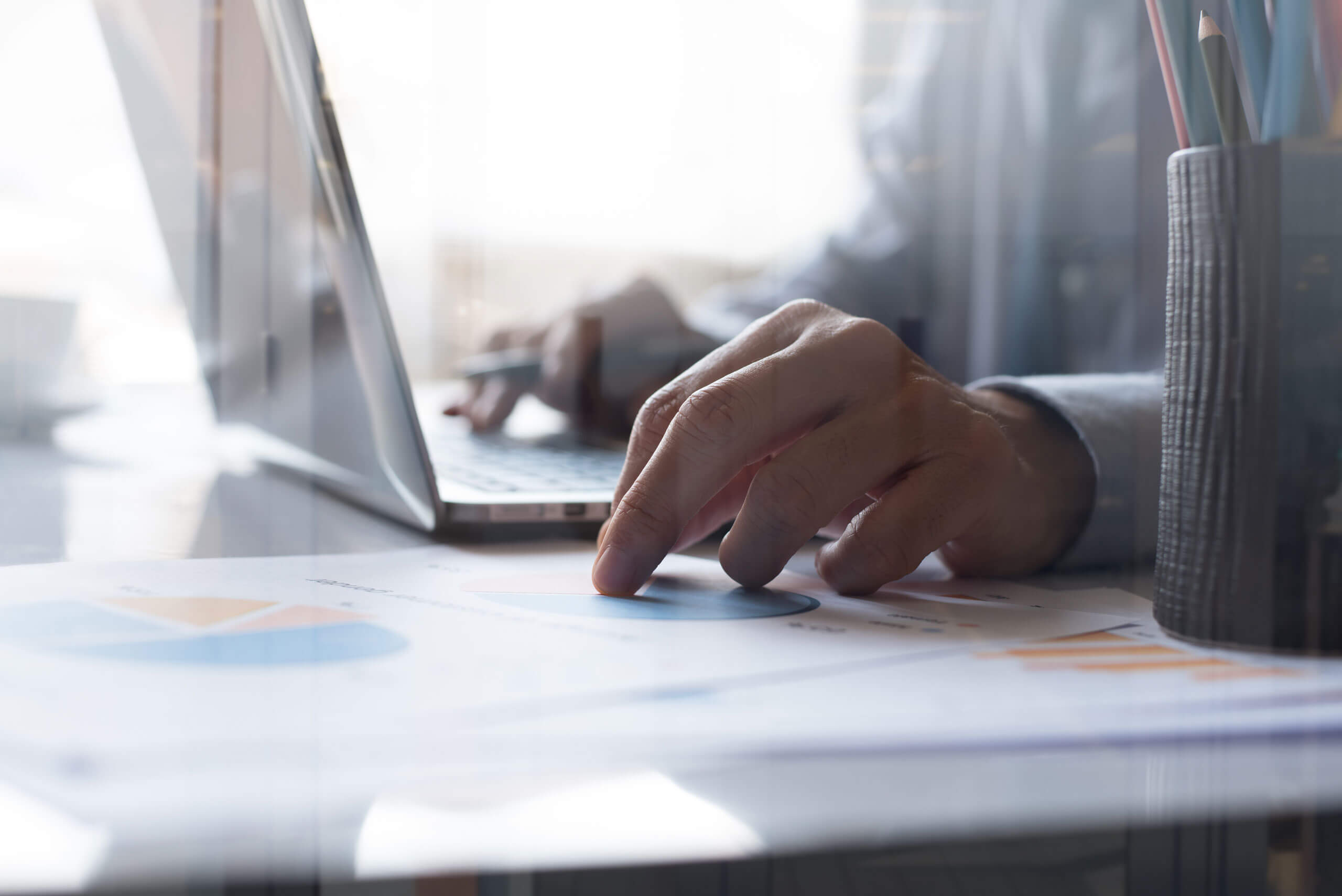 What’s in a Loss Estimate?

At CoreLogic, one of the areas we keep close tabs on is how weather and climate affect property as this could have some surprising downstream effects. The CoreLogic Hazard HQ team keeps a close eye on the state of weather covering catastrophes in the US and around the world.