Figure 1 plots the average interest rate for the loans that were originated in the second and third quarters of 2021 (Q2-Q3 2021) and April through December of 2020 (Q2-Q4 2020) as a function of the difference between the loan amount and the local-market conforming loan limit.[2] For loans originated in 2021, the local-market conforming loan limit (black vertical line) for one-unit properties for most areas was $548,250, with higher limits of up to $822,375 in areas designated as high cost.[3]  Note that the chart shows an inverse relationship between the interest rate and the loan origination amount. The general trend reflects various fixed-costs of loan origination; in other words, the fixed-cost per loan size declines as the loan size increases.

The trend of mortgage interest rates spiking above the conforming loan limit observed during the pandemic reversed in Q2-Q3 2021, making the jumbo loan once again less expensive to borrow. The blue line in Figure 1 shows that interest rates in Q2-Q3 2021 continued to decline gradually regardless if the loan amount exceeded the conforming loan limit.

The jumbo-conforming spread may have been influenced by the lower credit risk attributes of jumbo loan borrowers and risk-based pricing and differences in scale economies and property location.[6] Figure 3 plots the adjusted jumbo-conforming spread after controlling for these attributes.[7] The overall pattern of adjusted spread followed the pattern of unadjusted spread.

The adjusted estimates show that the spread increased from -18 bps (with no adjustments for differences in attributes as shown in Figure 2) to 3 bps for the adjusted estimate in Q3 2021. In other words, during Q3 2021 the average contract rate on jumbo mortgages appeared to be 18 bps lower than for conforming mortgages, but after controlling for loan, borrower and property location differences, the average interest rate on jumbo mortgages was 3 bps higher than for conforming mortgages.  The adjusted spread narrowed by 26 bps from Q3 2020 to Q3 2021. The Q4 2020’s mortgage rate spread was the highest since Q1 2013.

As the economy continued to recover in 2021 the adjusted spread in Q3 2021 declined to the Q1 2020 level and was the lowest since the onset of the pandemic. With the forecast of an improving economy and further increases in long-term interest rates, the jumbo-conforming spread is likely to narrow further and jumbo interest rates may once again dip below conforming rates. The drop in the jumbo-conforming spread in 2021 may have been a factor in increased demand for jumbo loans. In an upcoming blog, CoreLogic will present the trend in the jumbo share of mortgage originations.

[1] Jumbo loans have a loan amount that is higher than the conforming loan limits set by the Federal Housing Finance Agency.

[2] Only 30-year fixed-rate conventional home-purchase loans were included for both conforming mortgage loans and jumbo mortgage loans for this analysis.

[5] Besides the interest rate, there are a number of other reasons which explain the variation in the jumbo-conforming spread since 2010, including an increase in government-sponsored enterprise (GSE) guarantee fee, a reduction in the GSE funding advantage and portfolio lenders’ desire to hold jumbo loans.

[6] Risk-based pricing is the process through which lenders tend to charge premiums for higher-risk mortgages and lower rates for lower-risk loans.

[7] Figure 3 plots the estimates for the jumbo-conforming spread from a regression equation run for each quarter. 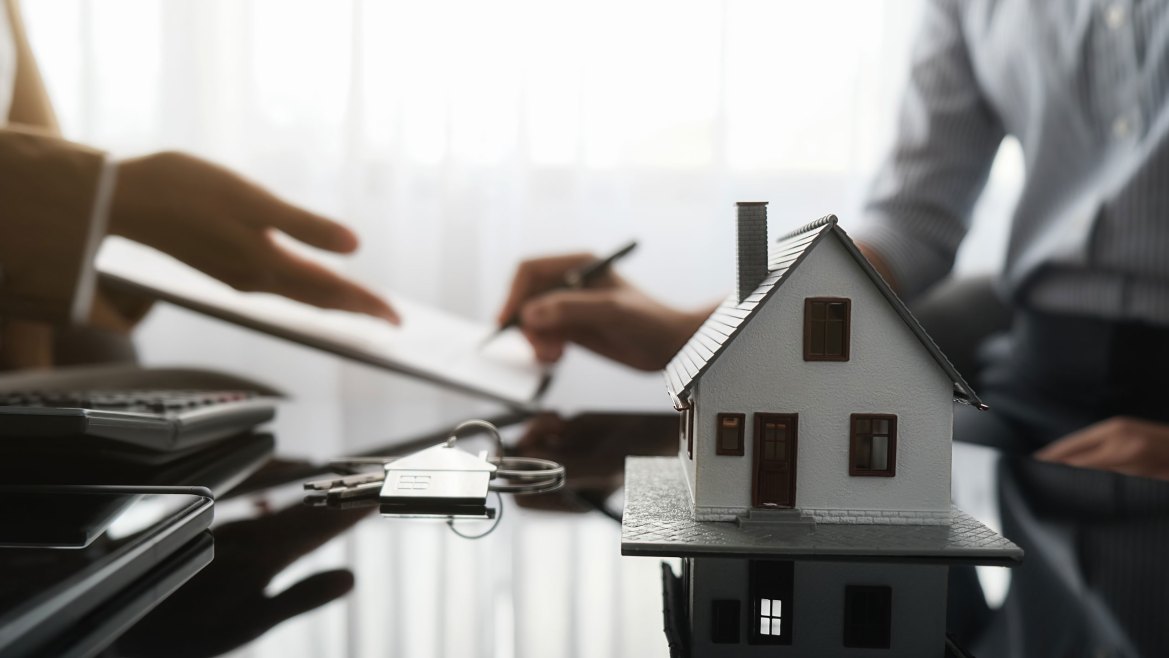 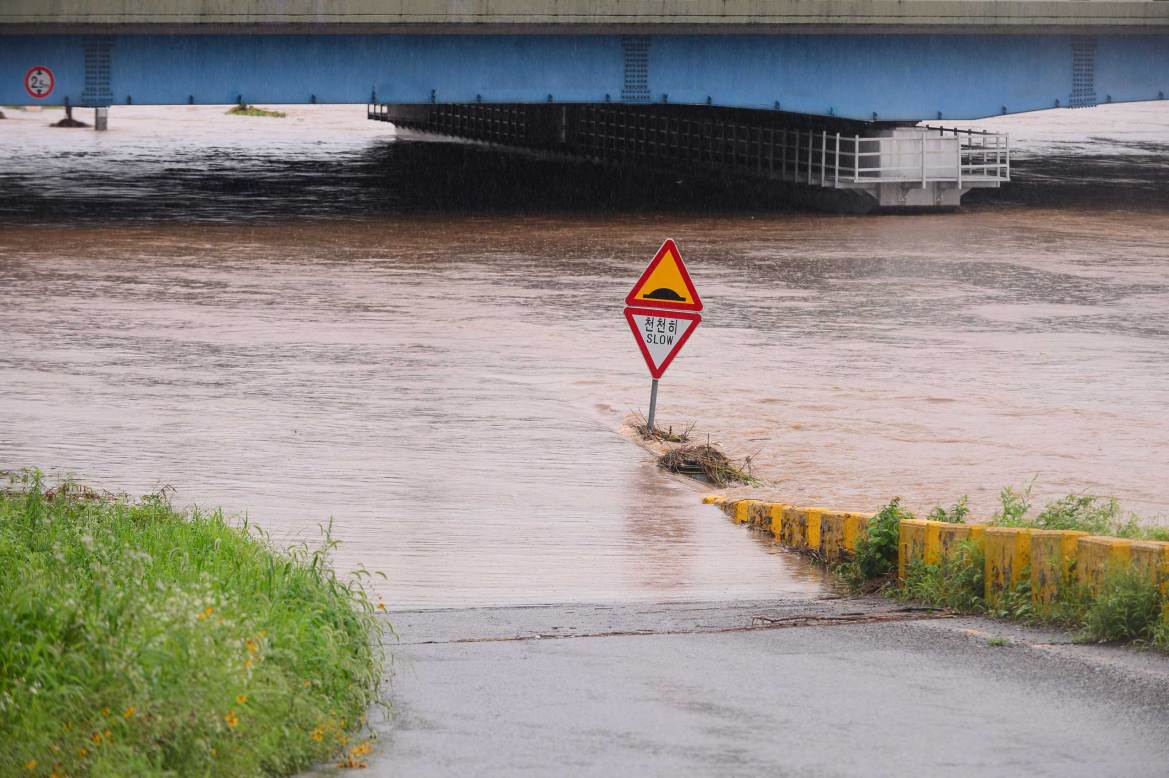