As climate change continues to alter our atmosphere, extreme weather is becoming a more frequent occurrence across the world. From February 14 to 18, 2021, much of the U.S. experienced one of the coldest snaps on record. The National Weather Service reported frigid Arctic air and dangerously cold wind chills as far south as the northern Gulf Coast. This winter storm was an unusually cold event, with more than 1 in 6 housing units in the nation experiencing temperatures 40 degrees Fahrenheit below their respective averages.

Texas was hit especially hard, with over 4.5 million homes and businesses left without power for several days. The frigid temperatures and widespread power outages disrupted the water supply of over 12 million people. These combinations led to thousands of homes being impacted by frozen or busted pipes. Residents were even advised to boil their water before consumption due to lack of adequate water pressurization.

With so many people impacted, many are wondering: why did this bout of severe and unusually cold weather occur in the first place? To understand this, we first need to understand the nature of the Earth’s atmosphere.

But without these strong winds surrounding the vortex, the extremely cold air can escape and reach further south than before.

The bout of extreme cold seen throughout the United States in February is linked to a meteorological phenomenon called Sudden Stratospheric Warming (SSW). This is when the polar stratosphere rapidly warms over the course of a few days, breaking down the jet stream winds that stabilize the polar vortex. Without these strong winds, the polar vortex begins to wobble, developing waves in the jet stream and spilling cold air southward across North America and parts of Asia and Europe.

In February, after the polar vortex broke apart, a piece of the polar low sat near the U.S.-Canada border. This polar low traveled further south than usual and allowed for this prolonged episode of cold air to take place.

This phenomenon led to some of the coldest air that Texas has seen in the last 30 years and a snowpack, or snow-covered ground, that went from the U.S.-Canada border down to Texas.

It is becoming more critical than ever for insurers, regulators, construction contractors, utilities, and infrastructure to account for the changing climate and its unique challenges. Insurers, with their ability to provide a backup plan for when extreme events occur, have an important role to play when it comes to protecting the homes that we love. By incorporating the latest climate science and hazard models into their underwriting processes, insurers can be better prepared to help their policyholders in the face of more severe natural catastrophe events. 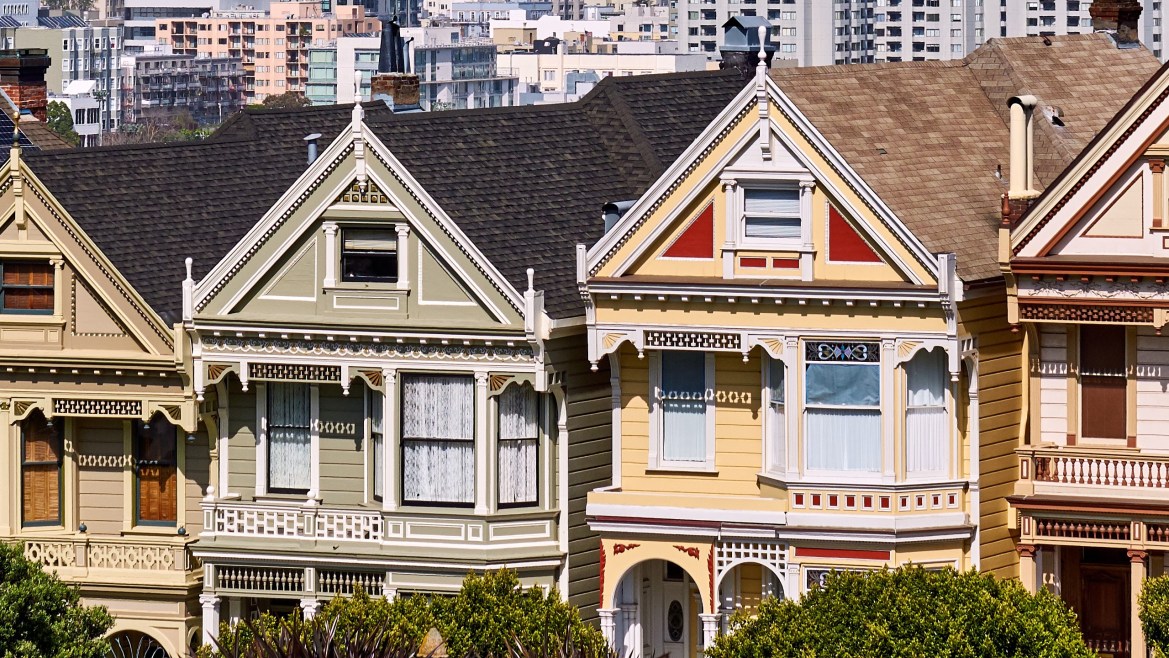 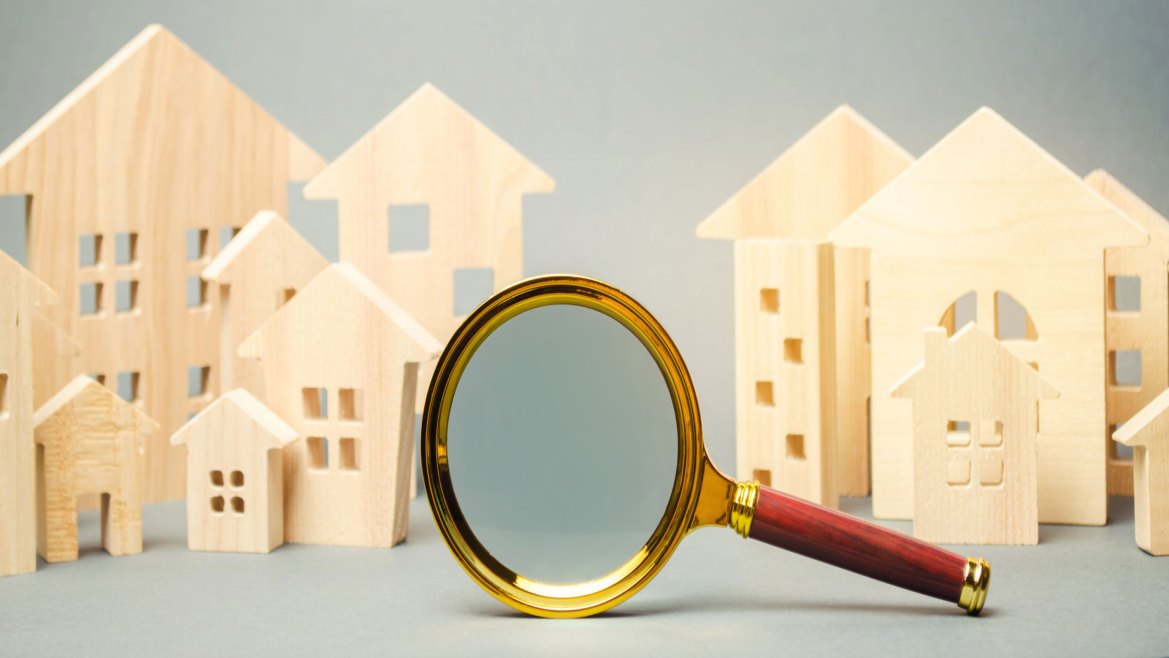