Home / Intelligence / Overall / Achieving Affordability: Comparing the Housing Market During the Boomer Era to the Present Achieving Affordability: Comparing the Housing Market During the Boomer Era to the Present

A look to the past could likely give the industry an idea on how to achieve an affordable housing concept.

Since the Great Recession of 2008*, the real estate market has rebounded nicely to say the least. In fact, as home prices continue to climb, it has become increasingly difficult for the average American to afford to purchase a home. Simply put, home prices are increasing at a faster rate than income. From 2017 to 2018, the median home price increased 5.1% while household income increased only 0.8%.1 2

One of the largest contributing factors to the housing affordability issue is the lack of new housing stock.  For many years following the Great Recession, new housing starts plummeted as builders and their financers were understandably hesitant to ramp up production. As a result, housing construction was at or near all-time lows for the better part of a decade. According a study produced by Freddie Mac, the economy needs anywhere from 900,000 to 4,000,000 housing units to bring the market into equilibrium.

But what specific kind of housing units does the market need? While consumer demand has recently pivoted to smaller, more affordable homes, builders have been slow to react. Therefore, housing affordability becomes a two-part issue. First, builders need to ramp up production. Second, they need to start supplying a product that is more affordable.

However, while smaller homes tend to be more affordable for the consumer, increasing land, regulatory, and construction costs make them less profitable for the builder. So the question becomes how can we balance consumer affordability with a thriving, profitable construction market?

There are many real estate lessons to be learned from the baby boom era – an era with striking similarities to today’s housing market.

Housing Market Similarities: Comparing the Boomer Era to the Present

There are three main similarities between the beginning of the Baby Boom era, roughly defined as the post-World War II years beginning in 1946, and the present:

Beginning with the Industrial Revolution, workers began migrating towards urban cores. This trend continued through World War II (WWII). However, at the conclusion of the war, millions of young men and women returned home and were ready to start families. With real estate near the urban core proving to be too expensive for the middle class, these young people looked to the suburbs to find affordable housing.

Today, millennials are spurring a second wave of suburbanization by settling down and starting families. Marriage and parenthood have shifted their priorities from city dwelling to good schools, quiet streets, and big yards. It may have taken a few years, but it turns out millennials want to be homeowners after all.

There is a pent-up demand for entry-level homes

From 1939 to 1945, millions of young men and women postponed their lives to fight for their country. After the war, these men and women started families and began chasing the American dream of home ownership.

Fast forward to 2008*, and the great recession had a similar effect. Many millennials entering the workforce had a hard time finding and maintaining good jobs. Without a dependable source of income, many chose to delay home ownership and rent or move back home with their parents instead.

The Great Recession, like WWII, postponed millions of young people’s lives. Today, as was the case following the war, that delay is playing out in the form of pent-up demand for entry level homes.

The housing supply is limited

Demand is typically a great thing for the economy unless it is coupled with insufficient supply. While many people went to battle in WWII, those who stayed home were left to retool their businesses to support the war effort. As a result, home-building came to a screeching halt from 1939 to 1945.

Similarly, when the recession hit in 2008*, many home builders were unprepared, and the result was devastating. Those builders that survived the downturn were apprehensive to ramp up production. The years during and following the Great Recession saw the lowest number of new home starts since tracking began in 1959.

Levitt and Sons was a real estate development company that was active during the baby boom era and changed the face of home building by bringing the assembly line concept to the housing industry. Instead of having the product move down an assembly line of workers, the workers moved down the line of product. Levitt and Sons purchased large tracts of land and swiftly constructed thousands of homes in each new development.

These “production” homes were small, simple, and easy to replicate. They were Ranch or Cape Cod style homes that typically consisted of two bedrooms, one bathroom, and approximately 750 square feet of living area with a small yard. Minimal design variation from home to home created revolutionary efficiencies in construction. By combining construction efficiencies, non-union labor, and various methods for obtaining cost savings on materials, they were able to provide brand new housing at a price the working class could afford.

Today, the Levitt and Sons production-style method is still widely used in the housing industry. However, over the past few decades, consumer demand has been for increasingly larger homes. In 2016, the average home size peaked at approximately 2,700 square feet.As a result, the production-style method is now mainly applied to homes between 2,000 and 3,500 square feet.

As affordability has become a major concern, first-time homebuyers are seeking out smaller homes. According to the National Association of Home Builders, by the third quarter of 2019, the average home size had decreased to 2,464 square feet.It is likely that this trend will continue as more and more young families are willing to compromise on size and are looking for affordable new homes.

Today’s homebuilders need to pivot their business models to find a way to make a profit on smaller, price-friendly homes. Using the Levitt and Sons approach for building smaller housing units could be the solution that our era of low housing affordability desperately needs.

For more Insights from CoreLogic, check out our blog – delivering expanded perspective on the housing economy and property markets.

* While we refer to the Great Recession of 2008 most sources, including the following, consider it to have occurred from December of 2007 through June 2009. https://www.investopedia.com/terms/g/great-recession.asp 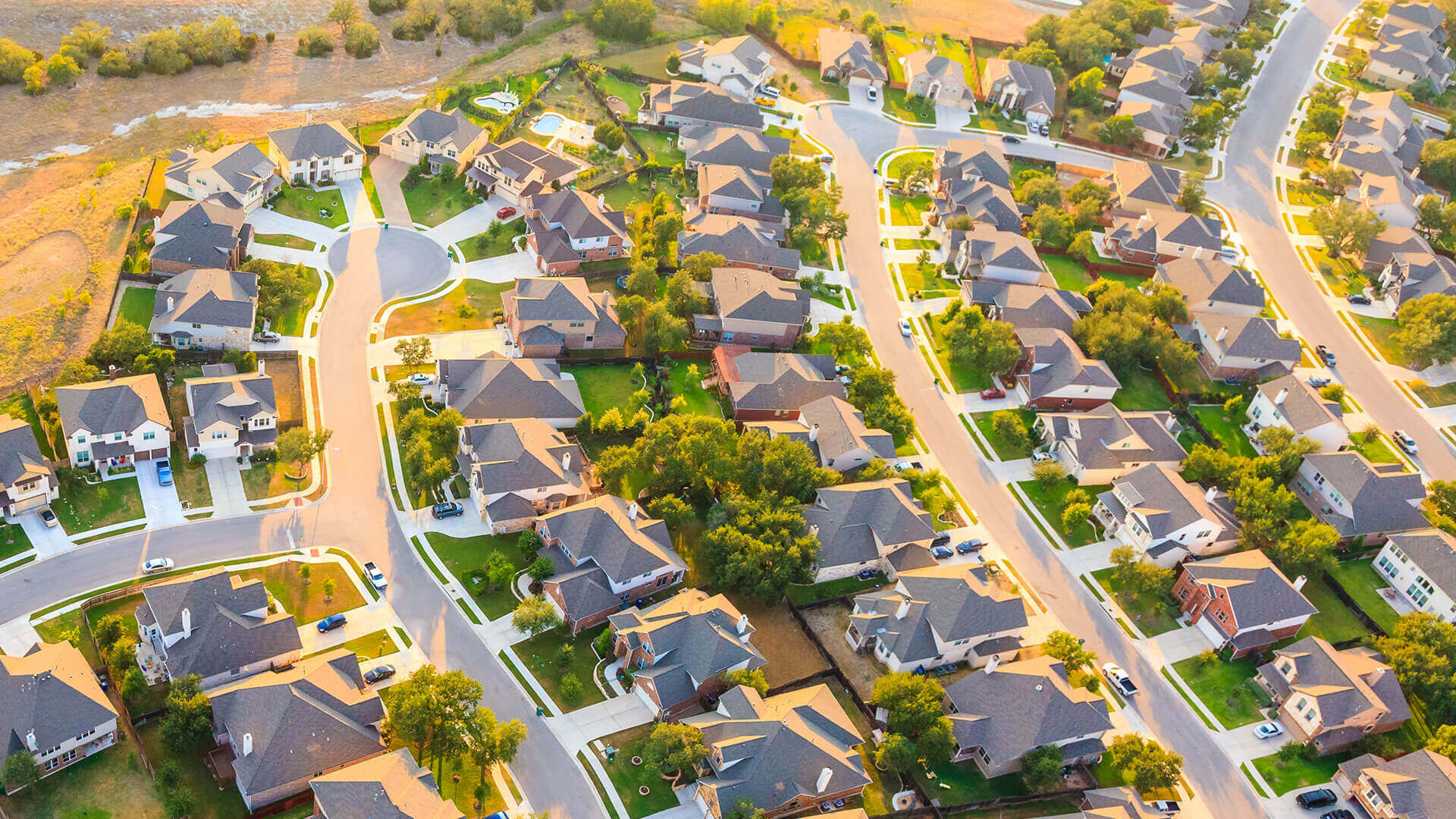