All states posted annual decreases in their overall delinquency rates in September 2021 as the employment picture improved across the country compared to a year earlier. Figure 2 shows the states with the highest and lowest share of mortgages 30 days or more delinquent. In September 2021, that rate was highest in Louisiana at 8.1% and lowest in Idaho at 1.9%. Idaho has had one of the strongest job recoveries in the U.S. and Louisiana has had one of the weakest. As of September 2021, Idaho had recovered all the jobs lost in March and April 2020 while Louisiana had only recovered 38% of jobs lost.

Figure 3 shows the 30-plus-day past-due rate for September 2021 for 10 large metropolitan areas.[1] New York had the highest rate at 5.7%, and San Francisco had the lowest rate at 2.1%. Miami’s rate decreased 5.4 percentage points from a year earlier. Outside of the largest 10, all but two metros recorded a decrease in the overall delinquency rate. Nevertheless, elevated overall delinquency rates remain in some metros, including Houma-Thibodaux, Louisiana (13.3%); Odessa, Texas (10.6%); Hammond, Louisiana (10%) and Laredo, Texas (9.9%).

The economic recovery has pushed down the percent of delinquent borrowers to the lowest level since the pandemic began. While the number of borrowers past due on their mortgage doubled between March and May 2020, that rate has since decreased and in September 2021 was the lowest since March 2020. 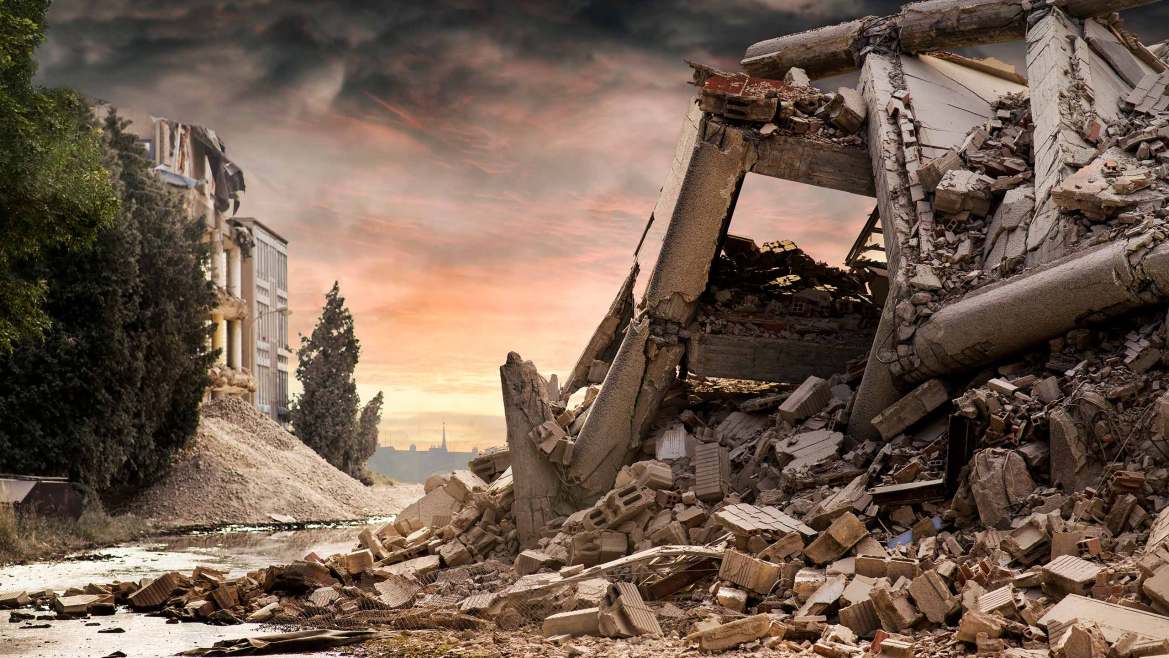 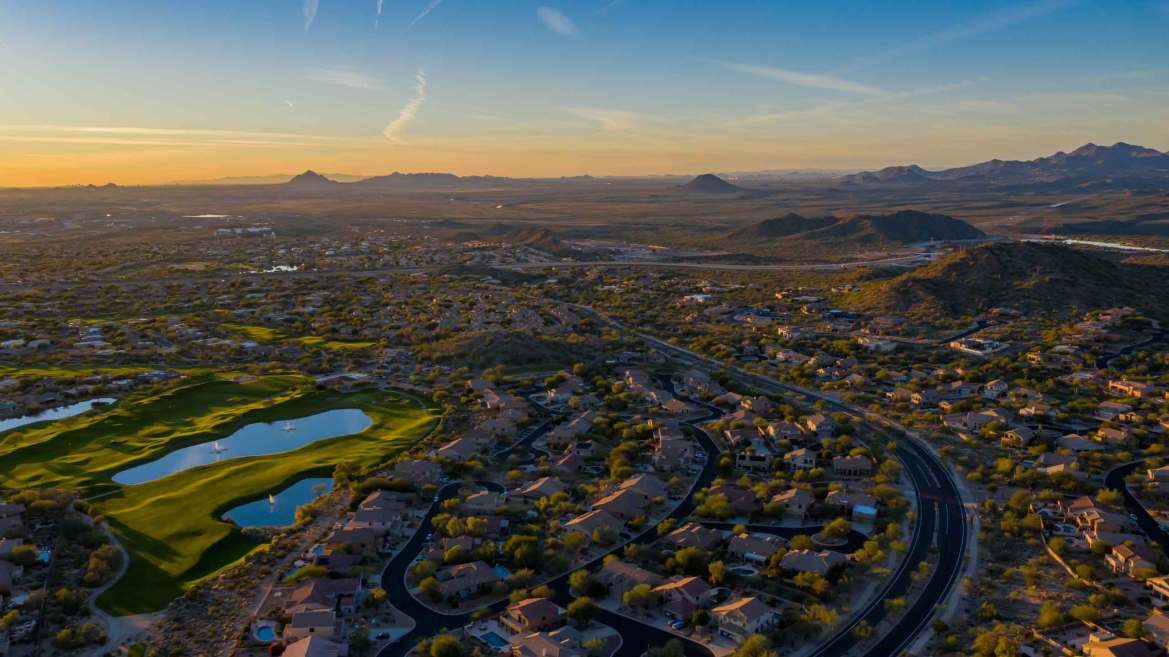